The Update’s Effect On Websites

How Does The Goal Work?

After the first part of Google’s spam update rolled out on 23rd June 2021, they launched the 2nd part as well. The second part of the spam update began and also ended on the 28th of June. This operation is supposed to affect the search results worldwide concerning websites and image results. Google regularly launches updates like these to maintain the quality of their search results. Like all the others, this update is targeted to fight spam websites. However, not many details have been provided about this specific update yet.

The second part of our spam update has has begun today, and it will also conclude later today, unless we share otherwise.

Google has specific rules and regulations as to what is spam and what isn’t. Mostly the websites that are considered spam are the ones that trick the users into giving away their personal information or install malware. To not be affected by this update, all the websites are supposed to follow the webmaster guidelines by Google.

The other websites that are vulnerable to the update are the ones that engage in phishing. The websites that act as high-quality websites to try and rank higher in search results will also be the target in the Google spam update.

The Update’s Effect On Websites:-

Google’s annual report on fighting spam clearly showed that hacked spamming was flourishing on the web. That is being targeted by the update. However, any website that notices a drop in their rankings post the update must look into their security and make sure that it is up to the mark. For such websites, it is also advisable to check for possible attacks that might have taken place.

A site that is affected by this update might be demoted in ranking or removed from the index altogether. Google claims that its recent efforts have helped in fighting spam considerably. They mention in a blog post by Google that 99% of visits from a Google search are kept spam-free by their automated systems. Last year, Google claimed to have blocked 25 million websites from appearing in the search results every day. 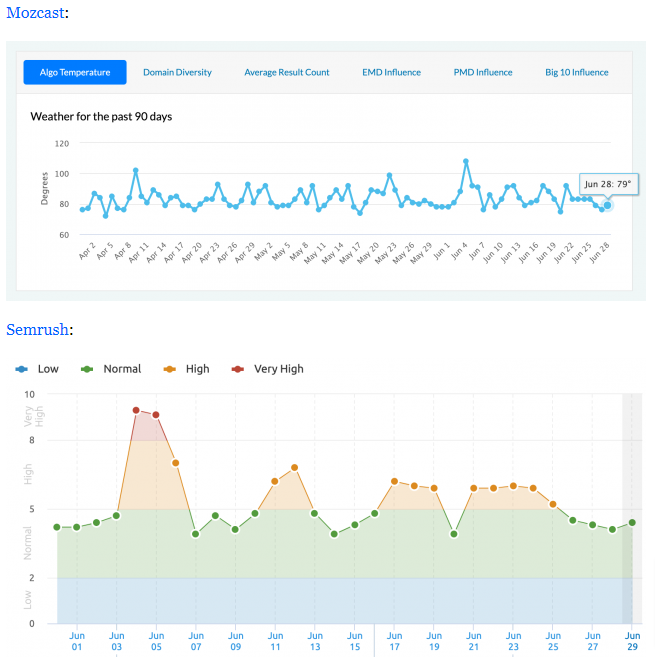 The first part of the update did not cause as much of a stir online because no one noticed any changes. But with the second part now done and dusted, people have started talking about the update. The users do not seem too disappointed but they do not see any changes in the web results either. Most users still have complaints about the fact that spam websites are still huge in number. While surfing, you still might be taken to a spam website.

Many users are experiencing indexing of more than usual spam websites in the search results. Some users are even witnessing huge visitors and having upturns in huge numbers. It cannot be determined how the update has impacted search results as it has been very little time since it came out. Google will likely release their annual spam-fighting report next year which will help us understand what changes have occurred.